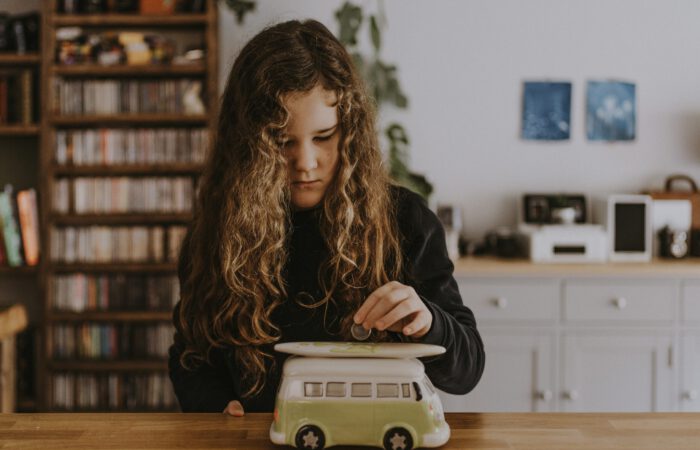 With a population of over 275 million people and significant natural resources, Indonesia represents an important market and a potential supplier to the world economy. Accordingly, the Indonesia Government officially welcomes both domestic and foreign private investment.

Over the past several years, the Government has progressively sought to liberalize the local rules governing foreign investment. As a result, Indonesia is in a serious effort to promote foreign investment, capital accumulation, and the export of goods other than oil and gas to expedite economic development and become internationally competitive. As a result, the government has implemented a broad range of deregulatory measures and some additional steps to enhance the investment further.

Aside from that, the government also passed Act 11 of 2020 on Job Creation (Omnibus law), aiming to create jobs and raise foreign domestic investment by reducing the regulatory requirement for business permits and land acquisition.

The standard form of Business Entity

The following are the common forms of business carried out in Indonesia:

The corporation is the most common business enterprise in Indonesia; As an investment vehicle, Law No.40 of 2007 Limited Liability Company is a regulation. Being a legal entity is distinct from its shareholders. Therefore, a limited liability company is taxed as a separate entity.

A partnership is practically used by professionals, such as accountants and lawyers, to conduct their business.

As unincorporated cooperation between two or more legal entities, this entity is commonly used in the infrastructure business and for running public works or governmental foreign aid-funded projects.

Foreign corporations are allowed to register branches in Indonesia only in exceptional circumstances. It is, however, the most common vehicle for foreign investors engaged in the oil and gas drilling sector, construction sector, and the oil and gas sector by Production sharing contract (PSC).

Some sectors are closed to foreign investment. Industries “vital” to national defense, such as military equipment such as firearms, ammunition, and weapons and chemical production, are prohibited from foreign capital investment production. Public utilities, such as telecommunication shipping, aviation, drinking water, public railway, and power plant, are closed to foreign investment. Unless the Government of the Republic of Indonesia retains sufficient control in the management

An investor can realize Foreign capital investments by forming; (i) Joint ventures; or (ii) direct investments in which the foreign investor owns the entire capital. The Investment Coordinating Board gives a business license for 30 years (BKPM). This license can be effective throughout the territory of Indonesia.