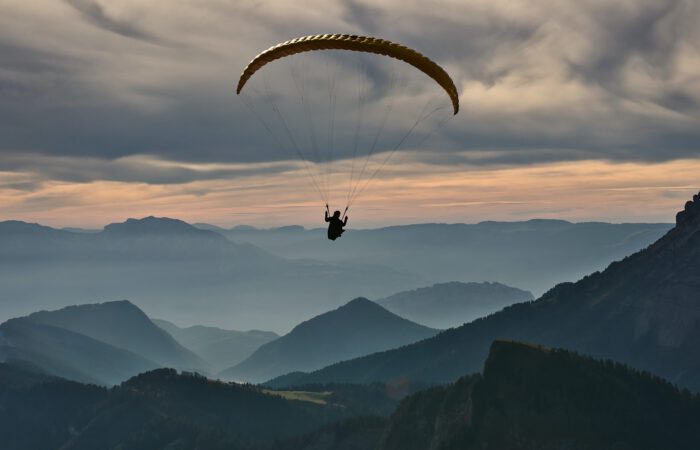 They can be used in advance of a hostile bid to make the target less desirable. Still, they can also use it during a takeover battle. It should be kept in mind, particularly for large takeovers, that the golden parachute is a small percentage of the total purchased price. This implies that the antitakeover effects of these benefits may be relatively small.

Many CEOs feel that golden parachutes are a required course of action in a takeover contest. One problem corporations face retaining management employees. When a takeover has been made, a corporation’s management is often surrounded by recruiters. Insecure about their positions, managers are quick to consider other attractive offers.

Without a golden parachute agreement, the managers might force the corporation to litigate to realize specific compensation even if they were terminated following a change in control. Therefore, some corporations adopt golden parachutes to mitigate their employees’ concerns about job security. For example, Dorman, former chairman of Natomas Inc -based oil company that implemented golden parachutes, believes the golden parachutes protect shareholders because they permit key officers to respond objectively to a threat and negotiate without fear for their future.

Michael Jensen of Harvard University contends that properly constructed golden parachutes should result in management possessing sufficient incentives to negotiate higher takeover premiums for shareholders. One recent golden parachute agreement adopted in response to a takeover threat was the plan implemented by the Chrysler Corporation in 1995 following the aborted takeover attempt by investor Kirk Kerkorian and the Tracinda Corporation. The Chrysler plan covered 30 members of upper management. This plan is a little unusual in that it is activated when there is a change in control and if a potential acquirer tries to get upper management fired before take over completed.

A study by Richard Lambert and David Larker supports Jensen’s view. They found that stock prices rose 3% when companies announced the adoption of golden parachutes. Other studies have provided a basis for the market’s positive stock price response in a sample of 146 firms that adopted golden parachutes from 1975 to 1988. Machlin Chloe and Miles found that the number of multiple takeovers was significantly more significant for firms possessing golden parachute agreements than those without such contracts.

A typical golden parachute agreement provides lump-sump payment to specific senior management on either voluntary or involuntary termination of their employment. This agreement is often effective if termination occurs within one year after the change in control. The agreement between the employee and the corporation can have a fixed term or be an evergreen agreement in which the time is one year but is automatically extended for an additional year if there is no change in control during a given year. Monies to fund golden parachutes are sometimes kept in separate accounts called rabbi trusts. Rabbi trust assures the employee that the funds will pay for the parachutes.

The amount of compensation is often determined by the employee’s annual compensation and years of service. For example, the agreement could provide for the terminated employee to receive multiple of a recent year’s annual salary, including incentives and bonuses, for a certain number of years.

Golden parachutes are often triggered by predetermined ownership of stock by an outside entity. Lambert and Lacker found that the triggers control percentage of stock acquired by a bidder was an average of 26.6% for the firms they studied.