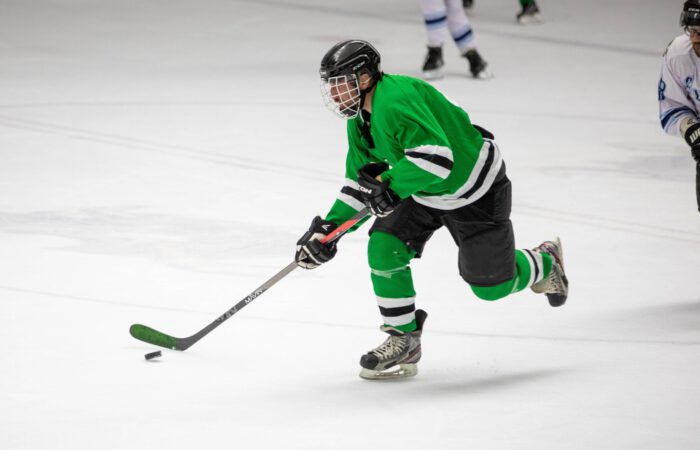 The Delaware anti-take-over law is probably the most important of all the state anti-take-over laws because more corporations are incorporated in Delaware than in any other state. The popularity of Delaware as the preferred state of incorporation is due to its advantageous corporation laws and highly specialized court system. The state’s Fortune 500 companies, such as General Motors, Mobil, Rockwell International, and Dow Chemical, are among the 180.000 companies incorporated in Delaware. In addition, one-half of all New York Stock Exchange companies are included there, along with 56% of the Fortune 500.

The Delaware antitakeover law was passed in 1988 but was retroactive to December 1987, the date before corporation raider Carl Icahn acquired 15% of Texaco Corporation. The law was passed in response to an intense lobbying effort by companies seeking to adopt protective statutes. They threatened that if such a protective statute were not given, they would reincorporate in states with antitakeover laws.

The law stipulates that an unwanted bidder who buys more than 15% of a target company’s stock cannot complete the takeover for three years except under the following conditions.

The state designed the law to limit takeovers financed by debt. As a result, those who have invested their takeovers by a large debt often need to sell off company assets and divisions to pay off the debt. The need to pay off the debt quickly becomes significant in a billion-dollar takeover.

Aside from that, the Pennsylvania State Legislature also approved 1990’s most vital antitakeover law in the United States. This law was designed to deal with the changes in the hostile takeover market during the late 1980s. These changes included the increased use of proxy fights as an alternative to an aggressive tender offer.

As the junk bond market declined, many raiders lacked the requisite financing to make a reasonable tender offer. Some then resorted to proxy fights to initiate hostile bids. Notes: proxy fight occurs when a group of shareholders in a particular company attempts to join together to effect change in a specific area of the corporate.

In addition, those who could finance hostile tender offers or extract greenmail under takeover threats enjoyed significant financial gains at the target’s expense.

The law anti takes over to restricts the voting rights of any investor or group to purchase 20% or more of the target stock. In addition, the statute allows the Pennsylvania corporation to sue a “controlling person or group,” which is defined as a 20% of voting interest to seek. Disgorgement of all profits of short-term investors who disposed of their shares within 18 months of the acquisition controlling position.

The law does not distinguish between friendly and unfriendly takeovers. It applies to those who acquire controlling interest and those who seek to obtain it. The statute can also be used by those who solicit proxies. However, the board of directors can deactivate the regulation.