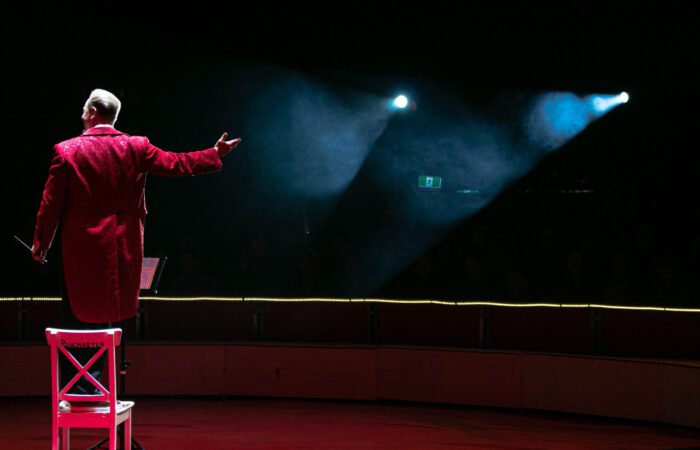 While the conflicts were ongoing at Becton Dickinson, Sun Oil, Inc, a Philadelphia-based corporation, was pursuing an expansion program that would help them diversify outside of the petroleum industry. Accordingly, they worked with their investment banker, Saloman Brothers, to find suitable nonoil acquisition candidates.

Sun Oil obtained a commitment from 33 financial institutions to buy 20% of the outstanding shares of Becton Dickinson. They sent to these institutions to purchase these shares. Sun Oil informed the New York Stock Exchange and Beckton Dickinson of their actions. As a result, they did not file a 14 D-1 but a 13 D.

Section 13 (d) of the William Act provides for filing a Schedule 13 D. Firms must file six copies of this schedule with the SEC within ten days of acquiring 5 % of another firm’s outstanding stock. In addition, a copy must be sent by registered or certified mail to the executive officers of the issuer of the securities.  A federal judge ruled in Manhattan revealed that the Sun Company’s private purchase of Becton Dickinson & Company stock for almost $ 300 million last year constituted a tender offer that violated Federal Securities Law.

The highly significant decision, issued by District Court Judge Robert L Carter, had been awaited with considerable interest on Wall Street because it was expected to influence the tactics used in future takeover attempts significantly. However, an appeal by Sun is expected, and the investment firm Salomon Brothers said it would appeal all findings concerning its involvement in the purchase.

In the  Sun v Becton Dickinson case, the Securities and Exchange Commission charged that Sun’s acquisition of the Large Block of Boston’s stock in two days of secretive buying, primarily from institutions, in January Last Year amounted to a tender offer that violated William Act because there was no advance public disclosure.

Feel free if you have any questions or comments.