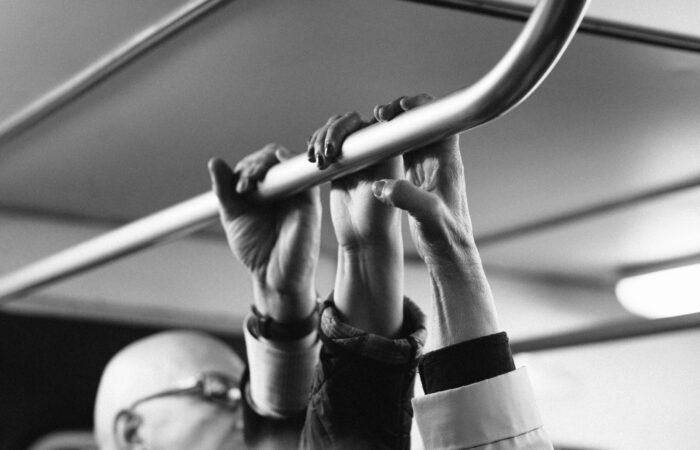 Rather than a merger or an acquisition, the acquiring company may choose to purchase only a portion of the target’s stock and act as a holding company, which is a company that owns sufficient stock to a controlling interest in the target. Holding companies can trace their origins back to 1889 when New Jersey became the first state to pass a law allowing corporations to be formed to own stock in other corporations.

The company is a wholly-owned subsidiary of an acquirer who buys 100 % of the target. However, holding all of the company’s stock is not necessary to exert control over it. Companies with a widely distributed base can establish effective working control of a minor 10 to 20% of the outstanding common stock.

Holding companies have certain advantages that can make this form of control transaction preferable to an outright acquisition. Some of these advantages are listed as follows:

Holding companies also have certain disadvantages that make this transaction attractive only under the circumstances. Some of these disadvantages are listed here.

Holding companies receive dividend income from a company that has already been taxed at the corporate level. This income may then be taxed at the holding company level before it is distributed to stockholders. This amounts to triple taxation of corporate income.