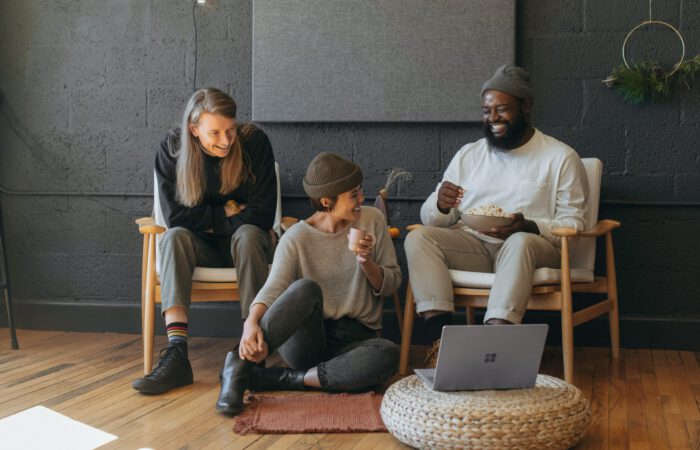 Another type of business combination is a joint venture. Some firms agree to provide resources to achieve business goals. For example, one company could provide financing while another could contribute physical assets or technological expertise. The venture would realize certain returns.

In recent years some international joint ventures have taken place in the US automobile industry. Companies have entered into agreements with Japanese manufacturers to take advantage of certain comparative advantages these firms might enjoy, such as technological advantages and quality control.

Some of the ventures provided for establishing manufacturing facilities in the United States to produce automobiles sold in the US market under American manufacturers’ brand news. The goal was to enable the US manufacturers to produce cars that offered some beneficial futures to Japanese vehicles, such as quality, durability, and fuel economy, without having to invest the significant resources to develop this technology and manufacturing know-how.

In addition, the agreement uses US manufacturing facilities, and US workers would allow Japanese manufacturers to avoid trade restrictions that might affect them if they were to sell directly to the US market. One example of such an arrangement was the joint venture between Chrysler Motors and Mitsubishi Motors, in which the companies agreed to manufacture automobiles jointly in Bloomington, Illinois.

Joint ventures can be seen in the following significant ways:

In the UK and many common law countries, a joint venture must file with the appropriate authority the memorandum of association. It is a statutory document that informs the outside public of its existence. The public may view it at the office in which it is filed together with the article of association. The article of association regulates the provision between the shareholders and the directors of a company. It deals with the powers delegated by the shareholders to the directors and those withheld. For example, requiring the passing of ordinary resolutions, special resolutions, and an Extraordinary General Meeting to bring the directors’ decisions to bear.

By its formation, the joint venture becomes a new entity with the implication as follows:

– First, it is officially separated from its founders, who might otherwise be giant corporations.

– Second, the joint venture can contract in its name and acquire rights (such as the right to buy new companies).

– Third, it has a separate liability from that of its founders; except for invested capital,